Ka Villa is located in the south of Phuket in an area called Rawai, just a 10 minute walk from the beach. Recent years have seen the area become popular with both the Thai and expat communities, yet it remains free from over development and the increased levels of tourist traffic and prices that can be found in other areas of the island. Ka Villa’s tranquil setting is secluded and private, despite being only a short stroll from nearby Rawai beach, home to a thriving fresh seafood market, delicious seaside restaurants, shops and a host of other local amenities.

For daily groceries look no further than Tesco Lotus and Villa Market, which are also both just a 5 minute drive away. Within a 5 minute drive from Ka Villa is Promthep Cape, which is Phuket’s southernmost hill and the perfect location to witness the most amazing sunsets. The famous Nai Harn beach is also within 5 minutes with its golden sands and crystal clear waters and remains one of the most beautiful beaches on the island.

Within 25 minutes is also home to what is arguably two of Phuket’s best shopping destinations, Premium Outlet Phuket and Central Festival Mall, which are located on the Bypass Road and are often described as a shopper's paradise. As you venture a little further, you’re still less than 30 minutes from Phuket town, with two of Phuket’s leading international schools, as well as two of the islands best hospitals located within close proximity. Access to the island is via The Phuket International Airport which is about a 45 minute drive from Ka Villa. 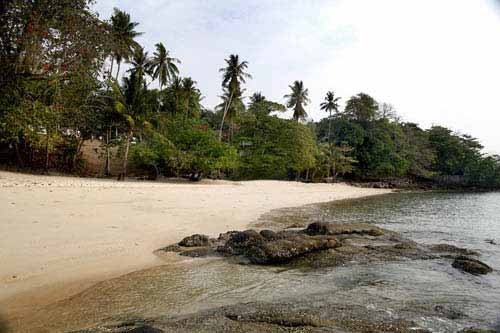 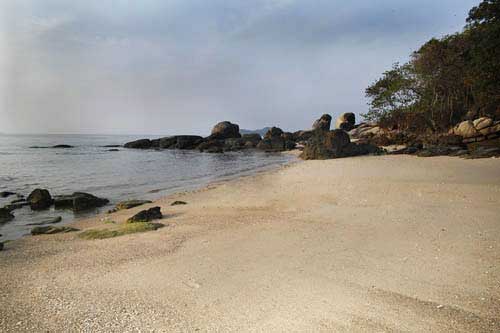 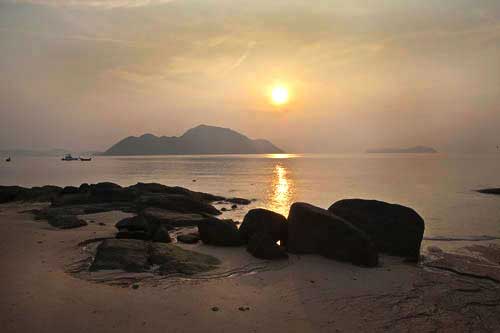 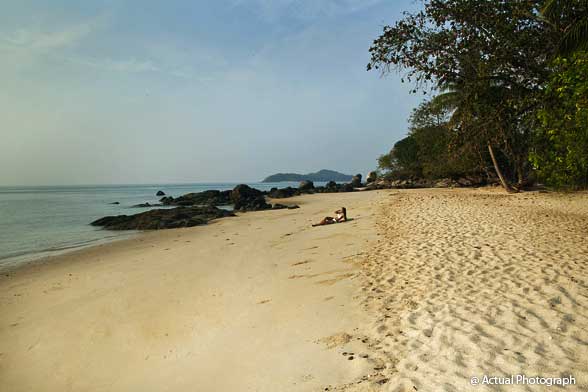 Phuket is located approximately 870 kilometers from Bangkok and is the largest of Thailand’s islands. The Pearl of the Andaman, as it is also known, is home to a stunning natural environment of limestone cliffs, white sandy beaches, tranquil bays and tropical foliage. It is partly due to the islands natural beauty that has helped Phuket establish itself as one of the leading travel destinations, not only in Thailand but also in Asia.

Situated just off the west coast of the southern tip of Thailand, where the Andaman Sea meets the Indian Ocean, the province of Phuket covers an area of almost 600 square kilometers and is similar in size to Singapore. The island itself measures approximately 50 kilometers in length and 21.5 kilometers at its widest point. Phuket’s year round near perfect weather makes living on the island easy.

Phuket has a distinctly tropical climate, which includes two main seasons. The ‘rainy’ or 'Green' season is from May to October, with the dry season from November to the end of April. The islands ‘high season’ or that which is most popular with international tourists is between mid-November and early March and it is during these months when you can expect to find clear blue skies, glorious sunshine and refreshing sea breezes each and every day. Even during the 'Green' season, you will see many sunny days with rain generally in the evenings.

As a leading travel destination, Phuket has an abundance of natural attractions, which includes some of the worlds best beaches, spectacular sunset views, tropical forests and waterfalls, as well as also being home to a number of internationally renowned dive sites.Phuket has an amazing array of resorts and hotels that can cater for all budgets. The island also includes the finest selection of restaurants and eateries serving cuisine to satisfy all demands.

The island isn’t without its share of top international schools and hospitals, which provide world class healthcare and facilities. Phuket also boasts an ever improving transportation network, first class IT and telecommunication infrastructure, as well as a variety of modern shopping malls and complexes that has helped Phuket develop into a truly world class shopping destination.